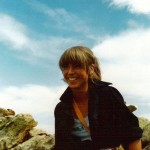 Trying again is the world 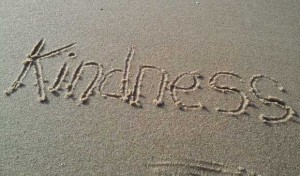 Kindness is everything. Getting back up is all that matters. Trying again is the world. Looking back you’ll see the choices you could have made. Make them now. The road less traveled you could have taken. Take it now…

Take a tiny step into hope. It’s a small clearing – mostly a break in the storm. You’re not sure. Go. Put your feet on the path. Break it all wide open.

You’ve already lost so much here. And you’re still standing. That’s all that matters. Dust yourself off. The storm actually saved you. You thought it would destroy you. Nothing will ever destroy you.

Feel that searing heartbreak. Let it rise up from your chest and END_OF_DOCUMENT_TOKEN_TO_BE_REPLACED